Oxford Global was delighted to host an excellent webinar from Annett Kleinschmidt, Principal Scientist at Nexelis, titled Bactericidal Antibody Response: Measuring Immunogenicity and Vaccine Efficacy. Kleinschmidt’s presentation outlined an assay technology for immunogenicity and vaccine efficacy based on the ability for antibodies to kill bacteria, specifically highlighting their work with meningococcus diseases.

Nexelis emerged as a spin off from GSK. Starting as NEOMED-LABS in 2015 they boasted a highly attuned knowledge of both industry and science, wrapped up in a pharma mindset. The company has grown over the past seven years, with key partnerships and acquisitions before joining the Q2 Solutions family in 2022. “Nexelis has grown into an industry leading laboratory for infectious disease,” said Kleinschmidt.

Kleinschmidt’s lab is located in Marburg, Germany and joined Nexelis in January 2021, expanding the company’s portfolio, and establishing a European vaccine centre. The lab has been experienced in designing assays and clinical testing of bacterial and viral infections in the vaccine field for over 20 years.

Neisseria meningitidis is a bacterium that is the main cause of meningitis and sepsis, both are serious and life-threatening diseases. Kleinschmidt said that “the disease can occur as sporadic cases, outbreaks, and large epidemics.” The bacterium presents as six disease-causing serogroups (A, B, C, W, X, and Y), five of which have vaccines available.

There are a variety of antigens used in meningococcal conjugate and protein-based vaccines. For serogroups A, C, W, and Y, the bacterium’s capsular polysaccharides are conjugated to proteins. Kleinschmidt pointed out that it is not so simple for serogroup B however, “it’s not possible to use the surface polysaccharides because the structure is so close to that of human neurons.” Therefore, vaccines developed for this serogroup instead use outer-membrane proteins or outer membrane vesicles.

The Importance of the Human Complement System

“N. meningitidis colonises the nasopharyngeal mucosal epithelium of up to 40% of the population without causing any signs of disease or sepsis,” Kleinschmidt explained. A combination of factors contributes to the development of clinical disease. These include the invasive potential of a strain and the lack of immune defences against the invading strain.

Importantly, a strain’s ability to establish disease in a patient is also impacted by its ability to evade killing by the complement system. “The complement system plays a major role in protecting against N. meningitidis,” said Kleinschmidt. Complement-dependent killing was demonstrated as important to antibodies’ protection against meningococcal disease by Goldschneider et al. in 1969.

Figure. 1 – Diagram outlining the complement cascade for the classical and alternative pathway

Serum bactericidal assay (SBA) is a method developed by Goldschneider during an outbreak of invasive meningococcal serogroup C at an army base. SBA measures the functional and specific antibodies against meningococcal bacteria. “It measures the ability of the antibodies to lyse bacteria in the presence of complement via the classical immune response,” added Kleinschmidt.

It is important to demonstrate the immunogenicity of a vaccine during its development. Here, Kleinschmidt clarified that “the objective of a clinical trial is to show the ability of each vaccine antigen to induce bactericidal antibodies after vaccination.”

The first component needed for the assay reaction is the serum of the subject in which antibody concentration is to be measured. The serum is tested in a two-fold dilution series. To this, the bacterial test strain is added to the dilution along with the ‘exogenous complement.’ “In each of the subjects’ serum, there is also an ‘intrinsic complement,’ which has been heat-inactivated,” explained Kleinschmidt. “This sanitises the serum, so that the concentration of the bacteria and the exogenous complement stays stable in the dilution process.”

A tilt method is then used in order to determine the antibody concentration at each stage of the dilution. An aliquot of the test reaction well is transferred to an agar plate, tilted, and then left to incubate overnight. The next day, the colony family units are counted with an automated system to estimate the titer per sample.

Of course, it is also important to show the effectiveness of a vaccine. Because the antigen expression on the bacterium membrane differs widely from strain to strain, it needs to be demonstrated that the vaccine is effective against a majority of circulating strains.

The qualitative SBA is used to measure vaccine efficacy. The tilt method is also used to quantify the antibody titer. However only one serum dilution (1:4) is analysed consists of the bacteria and non-heat-inactivated serum for this assay. The SBA result returns whether the vaccination produces bactericidal antibodies. “It really means killing or not killing,” said Kleinschmidt.

“For vaccine development,” explained Kleinschmidt, “it is important to have the assay developed as needed.” From early development, to preclinical, to phase one, two and three clinical trials of a vaccine, the assay’s development must be at a corresponding stage. “So, vaccine and assay are developed side-by-side.”

Figure. 2 – The development phases of vaccines and their corresponding stages of assay development

Kleinschmidt rounded off the webinar by stating that N. meningitidis remains an imminent cause of morbidity and mortality globally. Furthermore, “the interaction between the complement system and meningococcus is critical in disease pathogenesis and has contributed to the development of new vaccine formulations.”

“SBA is a robust assay to measure the functionality of vaccine-specific antibodies in human sera, determining clinical outcomes,” added Kleinschmidt. The complement source and the selection of bacterial test strains are critical for measuring the bactericidal activities. Finally, there are different SBA read out methods available to measure the vaccine immunogenicity and vaccine effectiveness.

The webinar concluded with a talkative Q&A where Kleinschmidt had a chance to discuss our audience’s questions about Nexelis’s research. We hope to welcome you to Nexelis’s upcoming webinar, Infectious Disease: Target Profiling and Associated Key Assays to Support Vaccine Development from Early Development to Late Clinical Phase. The webinar will take place on September 8, 2022. 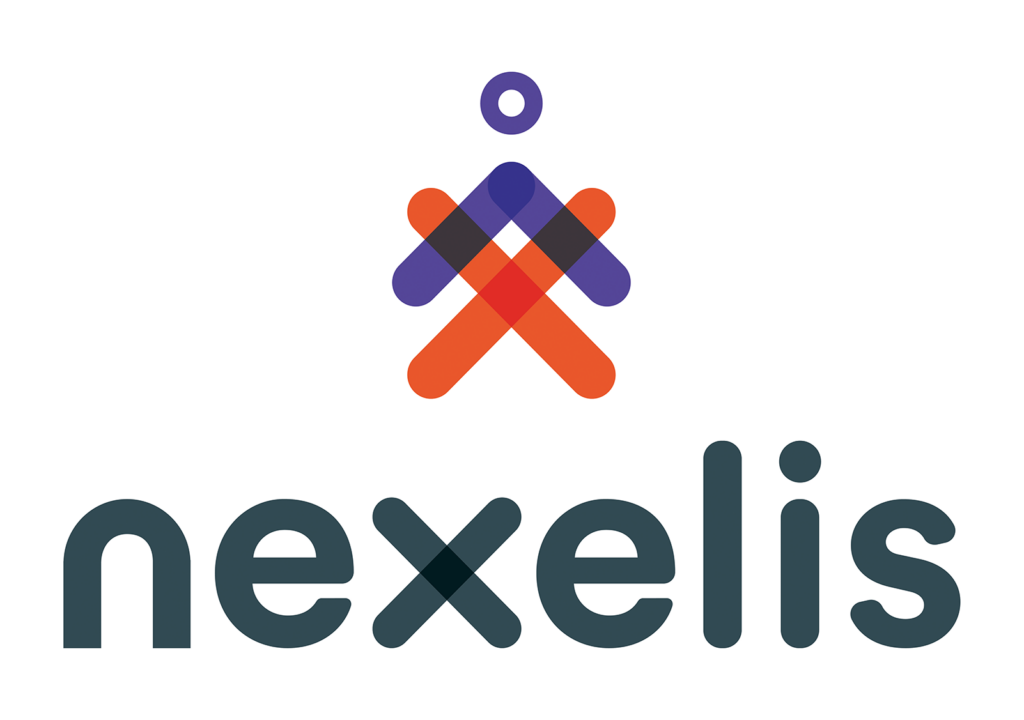 This article has been sponsored by Nexelis.

Industry Spotlight
Children in London to be Given Urgent Polio Booster Vaccine
Children between one and nine years old to be given polio jab to curb the spread of the virus throughout the city.
17 August 2022

Stay up to date