Presented by expert speakers, our webinars will give you advance insight into topics that will be covered at the event.

Physiologically-Based Pharmacokinetics for the Tissue distribution, Elimination and Target Engagement of Biologics in Cancer

What will be discussed?
About the Speaker

Armin Sepp is Scientific Leader and GSK Fellow at DMPK Modelling group of GlaxoSmithKline where he is providing early stage project support for biotherapeutic projects covering mAbs, antibody fragments as well as cell and gene therapy products. His post-doctoral training in protein engineering and in vitro evolution at the MRC Immunochemistry Unit in Oxford and MRC Laboratory of Molecular Biology in Cambridge was followed by antibody engineering as Senior Scientific Investigator at Domantis Ltd in Cambridge. This start-up company focussed on the development of human heavy and light chain antibody variable domains (dAbs) as a novel therapeutic platform and was acquired by GlaxoSmithKline in 2007. From there on, the need for improved predictive mechanistic understanding of the tissue distribution, penetration and elimination properties of these novel therapeutics, as well as biologics in general, led him to modeling and simulation, with focus on cross-platform/cross-species physiologically based pharmacokinetics of therapeutic proteins from pre-clinical species to humans.

Our complimentary webinar is for Immuno-Oncology experts interested in learning more about the latest innovations in cancer immunotherapies and biologics development. This is a free event open to all, so why not register and benefit from the expertise of our speakers?

What will be discussed?
Who should attend?

Our free webinar is for [demographic] interested in learning more about [content]. This is a free event open to all, so why not register and benefit from the expertise of our speakers? 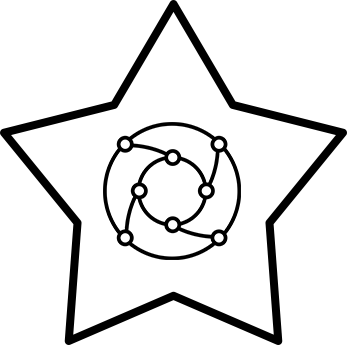 All of our past webinars are available for download from our Content HUB, as well as Market Industry Reports, Q&A Sessions, Newsletters and much more.
Visit our Content HUB