Presented by expert speakers, our webinars will give you advance insight into topics that will be covered at the event.

What will be discussed?
Who should attend?
Our complimentary webinar is for immuno-oncology experts interested in learning more about the latest innovations in immunotherapy drug and biomarker development. This is a free event open to all, so why not register and benefit from the expertise of our speaker?
About The Speaker 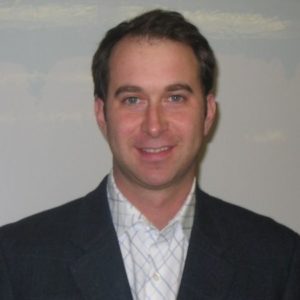 Russell LaMontagne is co-founder and Chief Executive Officer of Boston Immune Technologies and Therapeutics, an immuno oncology company spun out of Massachusetts General Hospital focused developing TNF superfamily antagonists. Prior to BITT he founded and ran Corinth Group a consulting company focused on advising healthcare organizations on marketing and commercialization strategies. He is also director of the BCG Working Group, which organizes support and awareness for research the BCG Vaccine for autoimmunity and allergy.

The S-TIR™ technology platform: Vaccines based on evolutionary conserved immunological mechanisms for the treatment of both allergy and cancer

What will be discussed?
Who should attend?

Our free webinar is for professionals involved in Immunotherapy development  interested in learning more about immunological mechanisms for the treatment of both allergies and cancer.

This is a free event open to all, so why not register and benefit from the expertise of our speakers?

What will be discussed?
Who should attend?
Our complimentary webinar is for immunology experts interested in learning more about the latest innovations in inflammation, cardiometabolic disease and psoriasis. This is a free event open to all, so why not register and benefit from the expertise of our speaker?
About The Speaker 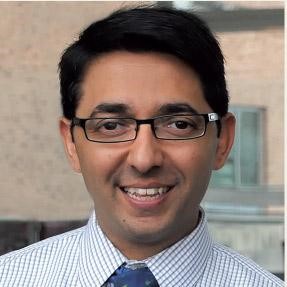 Nehal Mehta attended an accelerated seven-year biomedical program where he received his B.A. in 1997 with honors and M.D. in 2001 with Distinction from The George Washington University, and a M.S.C.E. in genetic epidemiology from the University of Pennsylvania in 2009. Following medical school, Dr. Mehta did his internship, residency, and chief medical residency in internal medicine at the University of Pennsylvania Hospital, followed by a fellowship in cardiovascular diseases, nuclear cardiology, and preventive cardiology. Following this, he did a post-doctoral fellowship in genetic epidemiology with a focus on inflammation and lipoproteins at the University of Pennsylvania’s Center for Clinical Epidemiology and Biostatistics (CCEB) and Institute of Translational Medicine and Therapeutics (ITMAT). In 2009, Dr. Mehta joined the faculty in Cardiovascular Medicine at the University of Pennsylvania School of Medicine and at the CCEB as an Associate Scholar. Dr. Mehta came to the NIH in 2012 as the inaugural Lasker Clinical Research Scholar, joining the NHLBI’s Cardiovascular and Pulmonary Branch. In addition to the Lasker Scholarship, Dr. Mehta has received numerous local and national awards and honors, including being named a Fellow of the American College of Physicians and American Heart Association. He is actively involved in several foundations and organizations in membership and leadership capacities including the American Heart Association and National Psoriasis Foundation. He is the editor for the section on cardiovascular, metabolic, and lipoprotein translation in the Journal of Translational Medicine and serves as a reviewers for several international grant organizations as well as biomedical journals. 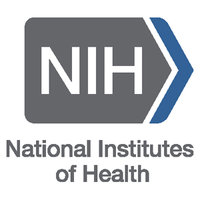 All of our past webinars are available for download from our Content HUB, as well as Market Industry Reports, Q&A Sessions, Newsletters and much more.
Visit our Content HUB

With a key priority in the IO industry centring around developing effective combination therapies, we are currently preparing a detailed market survey to provide the community with insights from leading experts into their strategies for this, the technologies they require and any bottlenecks.

Have your say in our Immuno-Oncology Market Survey & win an iPad Mini 4! 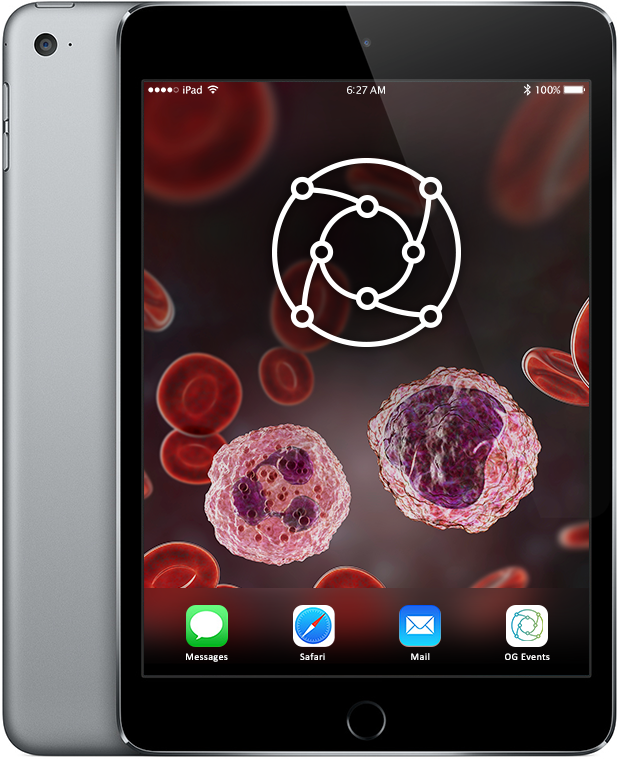